FOLK PHENOMENOLOGY is a podcast by Sam Rocha. This episode features an interview with Catherine Addington on the craft and concept of translation, Spanglish and third languages, and the invisibility of sanctity in the life of the saint. Her translation of St. Rafael Arániz in Commonweal is an ideal companion for this episode. Her review of an anthology of journalistic work by Gabriel Garcia Marquez in Commonweal is also excellent.

Commonweal Magazine, this episode's featured sponsor, is the leading lay Catholic voice for commentary on religion, politics, and culture. To learn more: Check out The Commonweal Podcast, subscribe today for just $9.95, and sign up for a FREE subscription if you're a student or recent graduate.

FOLK PHENOMENOLOGY: SEASON ONE will air every Tuesday from July 6 to November 16, 2021. Please follow the show on your favorite app or platform and share it on social media; here is the universal link. For this week and the one to follow, all tips will go towards the translation of next week's Spanish-language episode with Rodrigo Guerre Lopez.

THANKS TO OUR SPONSORS:

Give Us This Day

FRIENDS OF THE SHOW:

Up Too Late with Theresa Zoe Williams

Buy Me a Coffee

All audio and visual content for FOLK PHENOMENOLOGY is created by Sam Rocha.

Next Episode All Episodes Previous Episode 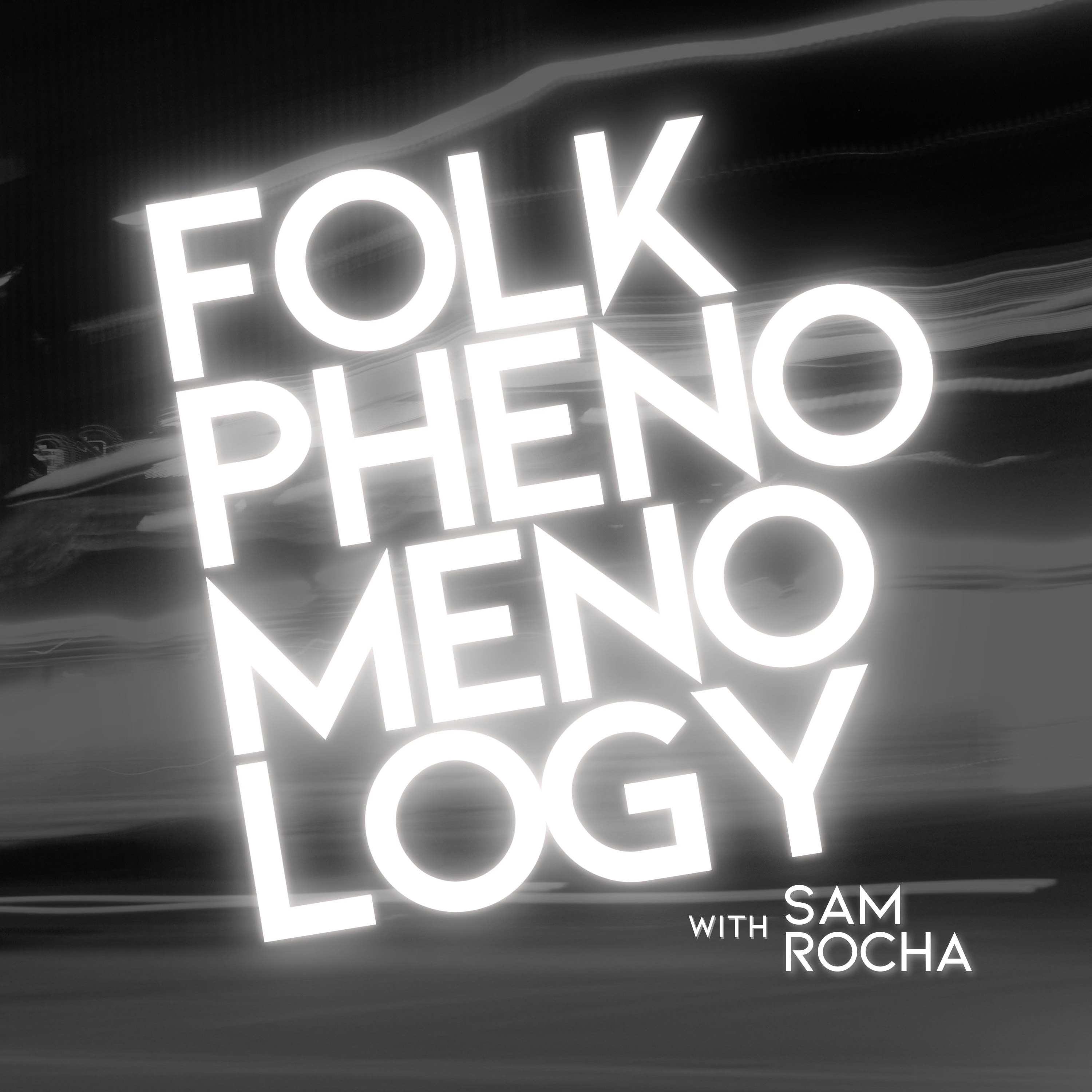 Folk Phenomenology
A podcast by Sam Rocha
FOLK PHENOMENOLOGY is a podcast hosted and produced by Sam Rocha. Season one airs every Tuesday from July 6 to November 16.

Please follow the show on your favorite app or platform and share it on social media. Here is the universal link. 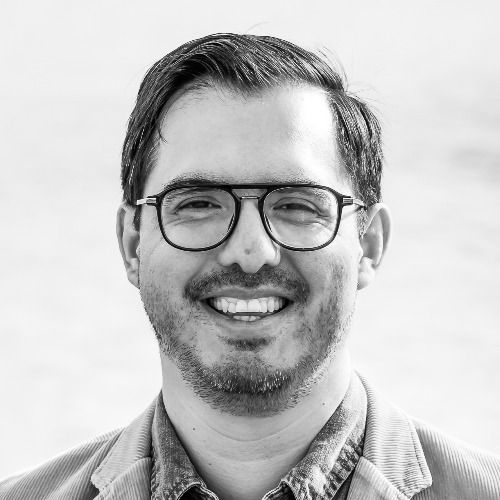